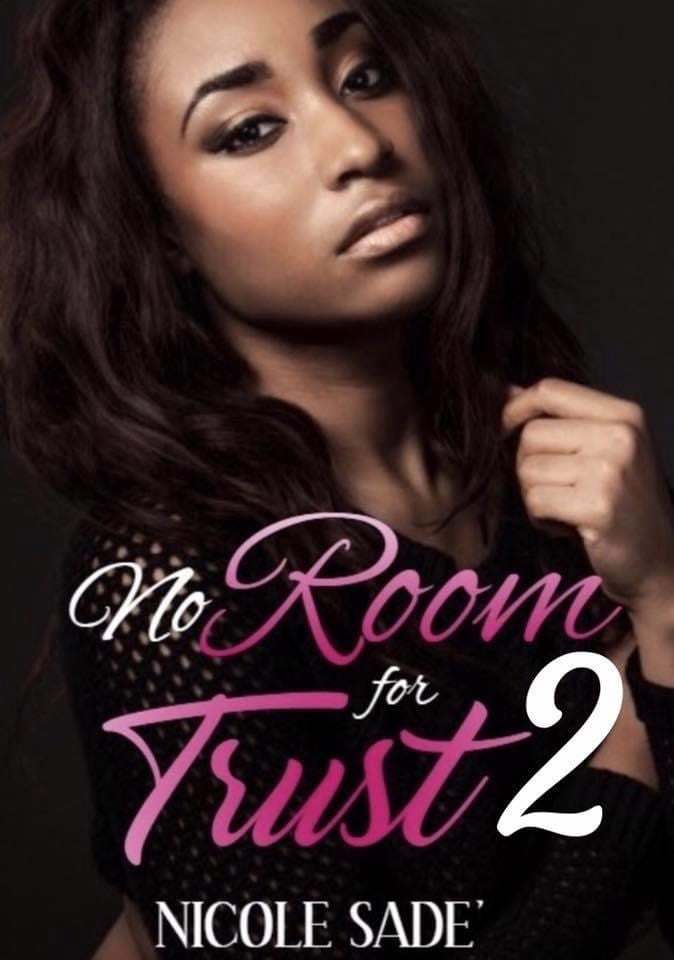 No Room for Trust 2

While still juggling two guys, Brielle tries to avoid pain she can't seem to escape due to her love triangle that caused a senseless death.
Jade's tower of lies begins to crash down causing life changing events to transpire. All the while, Dre is plotting his revenge on the woman who almost had his heart. His physical and emotional attacks forces Brielle to become just as malicious. Lines are crossed, feelings are involved, expectations are high and there is still No Room for Trust.

0
Your bag is empty
Start shopping